Eating and Cooking all the things in Melbourne
17
Jan 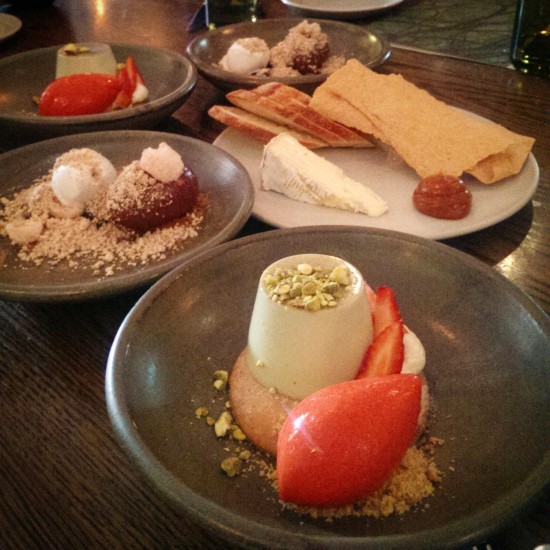 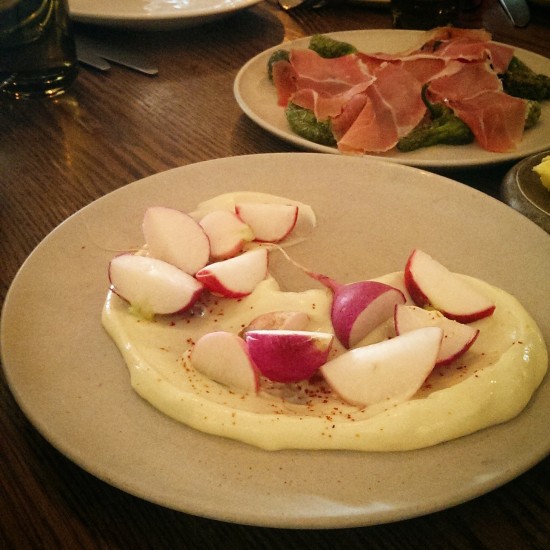 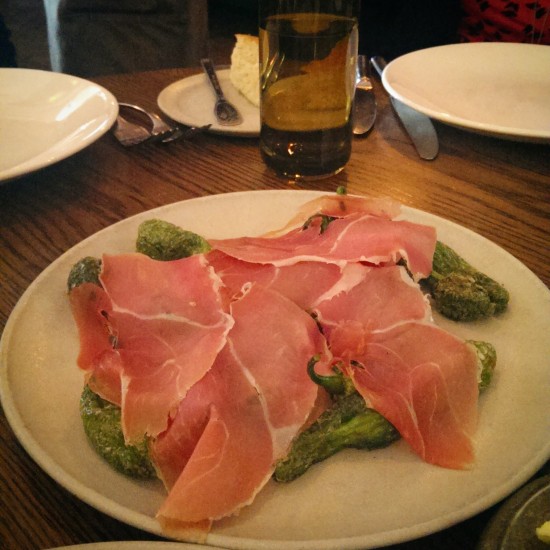 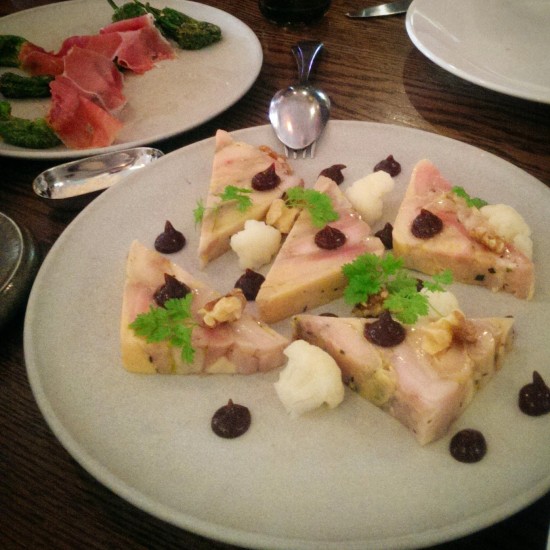 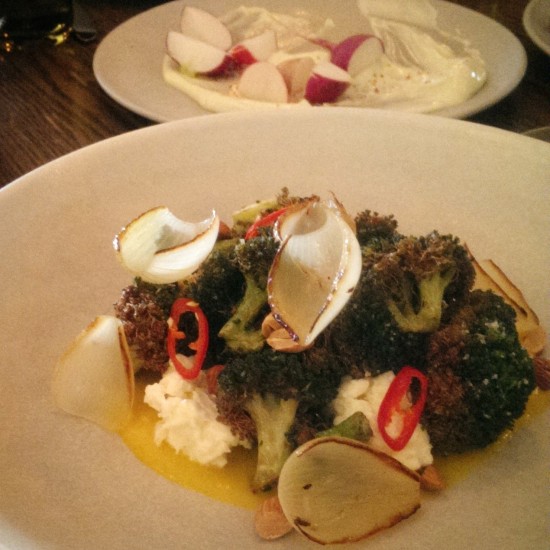 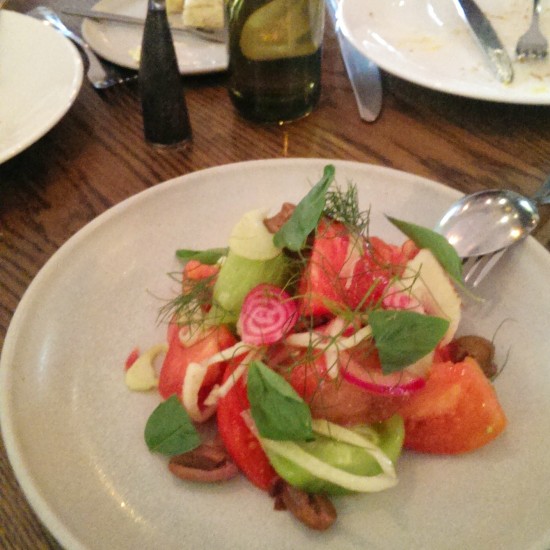 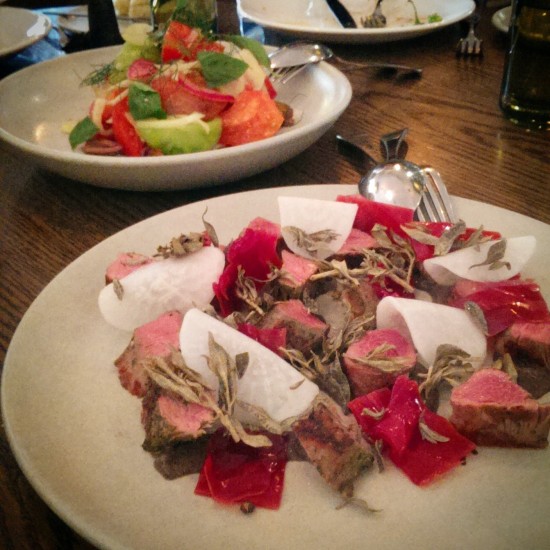 The jamon and Padrón peppers were really awesome. These are the peppers that have (roughly) one in ten chance of it being really spicy and the rest are mild, but flavourful. We ended up getting two spicy ones out of about ten. The spicy ones were really lovely and spicy but they did temporarily kill your taste buds. The lamb tenderloin was also amazing. It was beautifully tender and yet had the most amazing flavours. Yeah, just go. Get thee to Cutler & Co. (And I haven’t even finished the post yet) 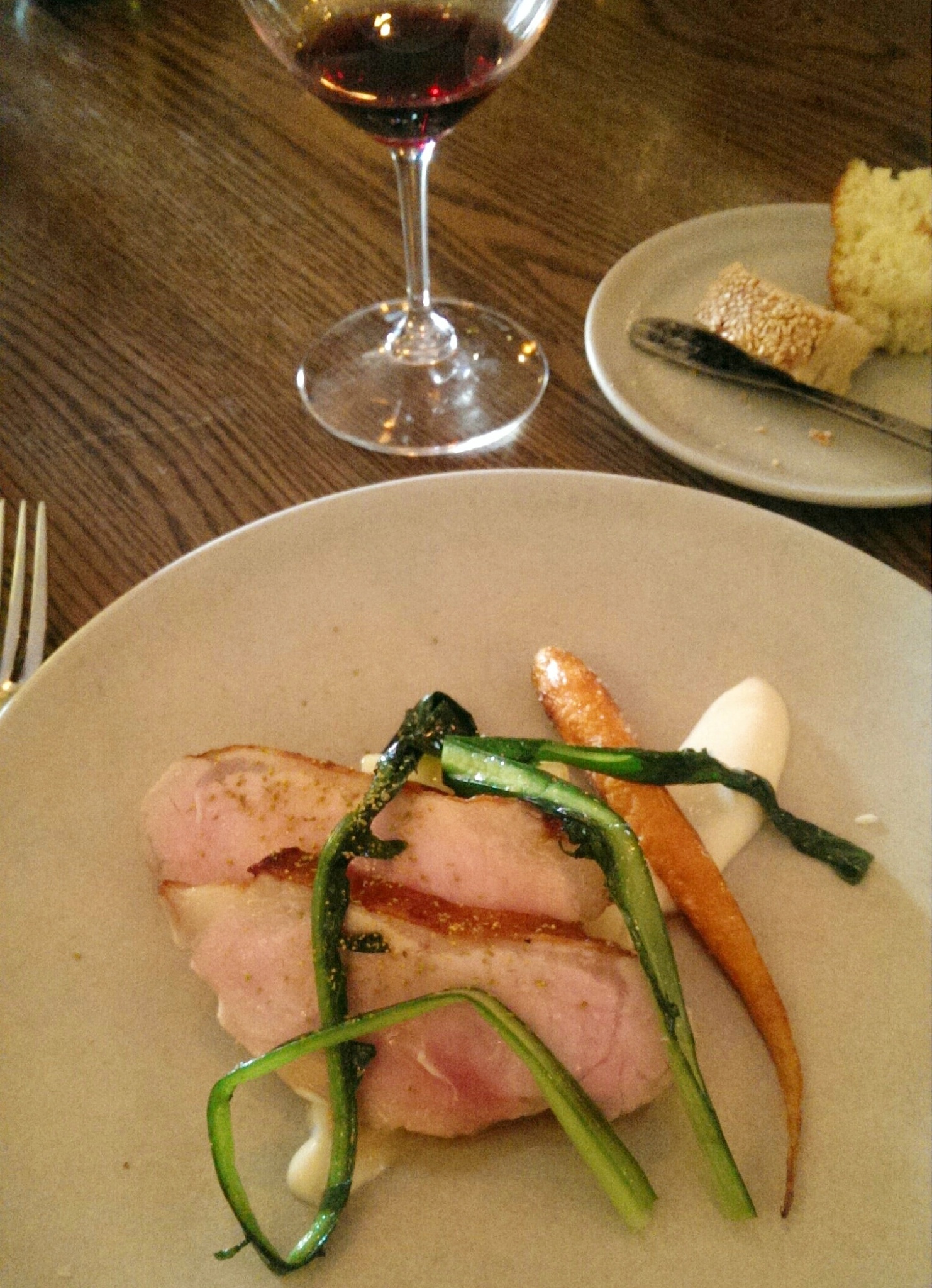 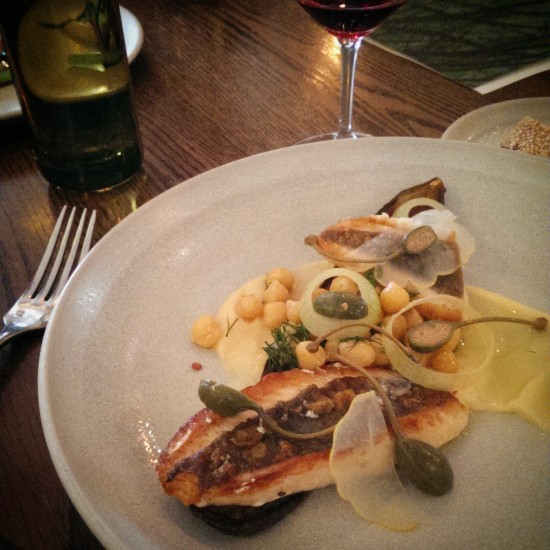 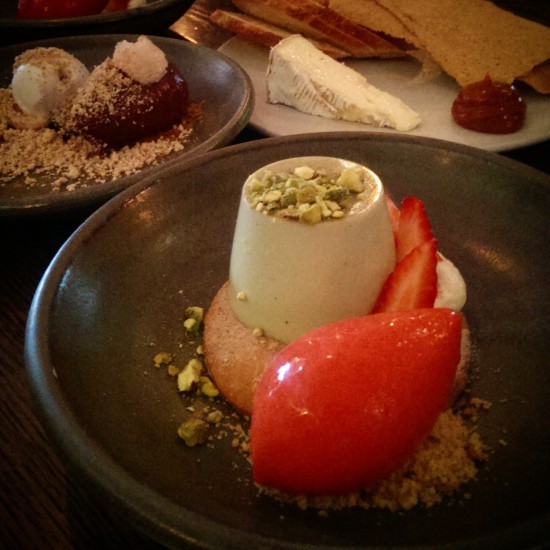 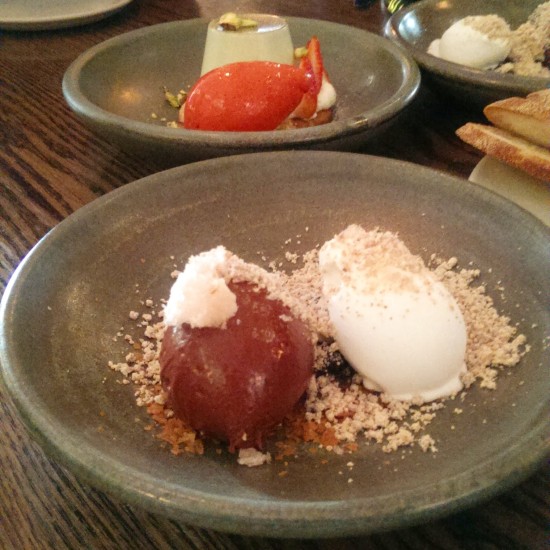 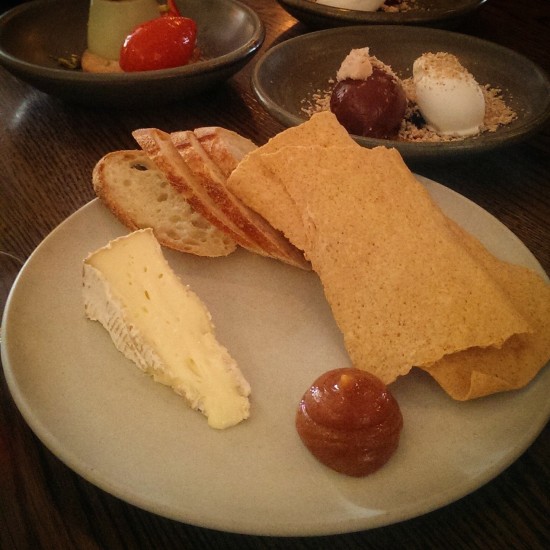 So two lessons for everyone: get thee to a Cutler & Co Sunday lunch, where the food is amazing, the service is impeccable, the atmosphere is relaxing, the lunch is long and the booze is aplenty. And get the cheese plate!